Freedom from All Oppressors

Why I Can't Forget! 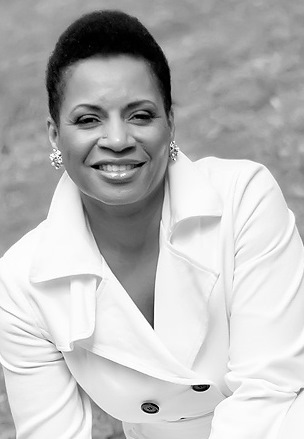 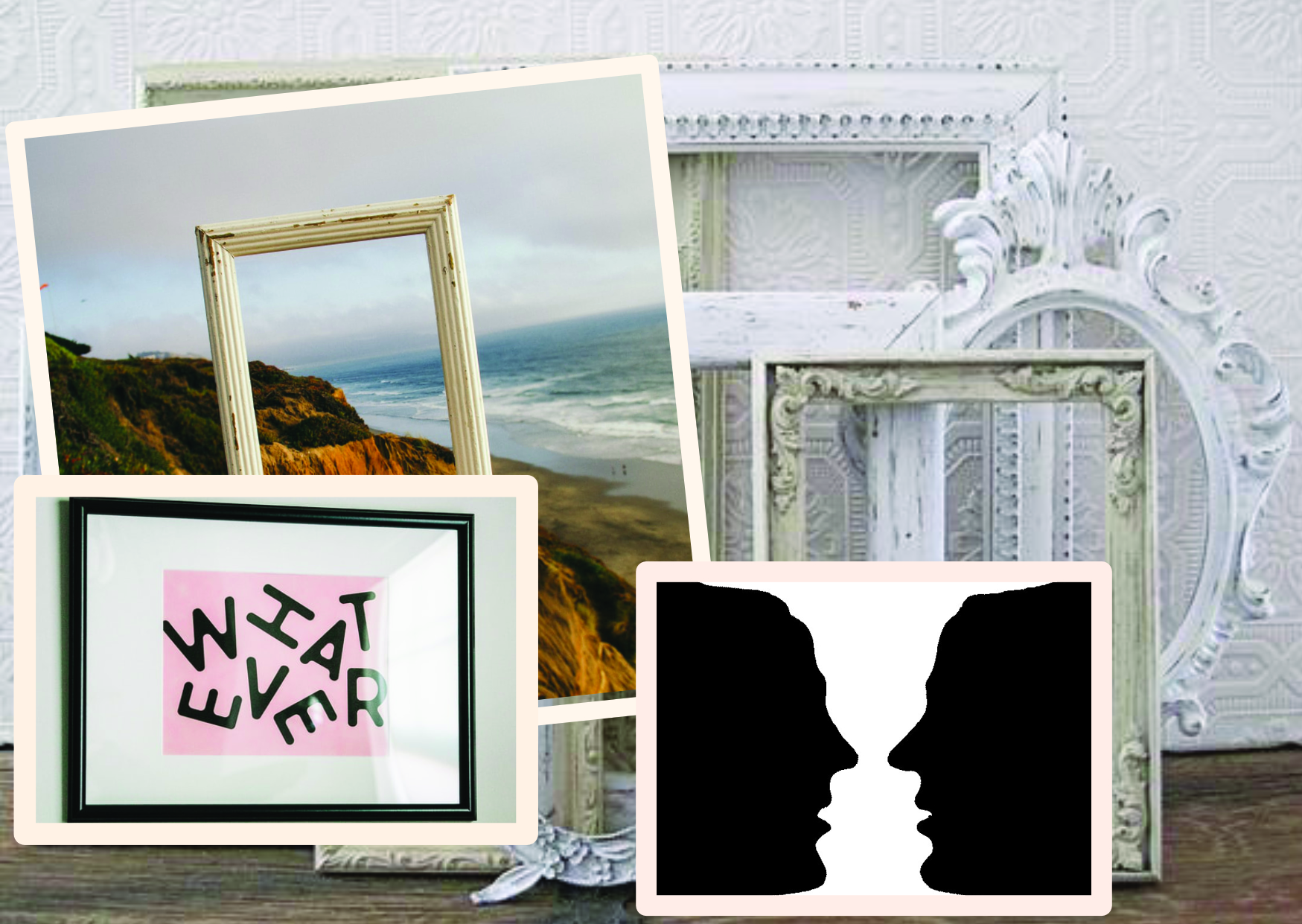 What have I learned over the years, healing old memories and making new memories requires us to know a bit about how the brain works. In our effort to heal the past, memories continue to get in the way. Why? I'm glad you asked!

WHY I COULDN'T GET CLOSURE

During a break up when I was younger I thought my troubles would be fixed by simply telling myself to "get over it." Today someone may say, "why can't you let it go!" As if it were really that easy.

How does one win the battle against memory's intent? Meaning, how do we keep our memory from "keeping records?" Should we even want that? Haven't we heard that love keeps no records of wrongs? How do we get our memory to line up with, keeping no records of wrongs, so that we can live FREE? Here's a thought I had this week. What would happen if we got what we think we want and allowed someone to remove the part of our brain that's responsible for making memories, including making new memories? It actually happened to a man in his twenties. It's the story of Patient H.M. (Henry Molaison). Henry was a patient that had epileptic seizures. He was also a victim of medical over-reach in his day. The way we see the abuse and zealousness of BIG PHARMA to over-diagnose and over-medicate mental illness today, back in the day the outrageous ethics used were in Psychosurgeries performing lobotomies to treat mental illness. Listen to this interview from the grandson, click here, of the doctor who performed this Psychosurgery on Patient H.M. It is interesting to hear the grandson reveal his grandfather's motivation and ambition driven decision.

TRAUMA IN THE BIBLICAL FAMILY

Sometimes people live as if the way to get rid of old memories is to simply create new ones, without facing the old ones that is. Remember this, your memory was not designed to forget. So our best effort, if we don't want to lose our story, is to face it, but not feed it. The way the brain works is that it pays attention to what you feed it. When you send your brain a clear, consistent, and authentic signal that you are ready to move on, it will cooperate with you. The problem is that indecisiveness has our brain trying to figure out what to do with lukewarm status; to figure out for us if we prefer hot or cold. As a result the problem as to what's most important goes unresolved and potential remains trapped and untapped.

The biblical story of Joseph is a story of betrayal, family drama, and trauma. What technique did Joseph use to FREE his memory from betrayal, drama, and trauma? He faced and felt the hurt. Then he took his life and memory back from the story his betrayers would've left him with. " But as for you, you meant evil against me; but God meant it for good, in order to bring it about as it is this day, to save many people alive . Gen 50:20". The technique Joseph used is reframing. Reframing is a way to bring closure to a situation by looking at it from another perspective. Reframing is not an invitation to leave reality thinking, and embrace wishful thinking for the purpose of avoiding pain or moving on. No! It results in you taking your story back from the narrative of others (how they see you) and allowing your renewed mind perspective to Shepherd you into the POTENTIAL that is released with FREEDOM. Joseph sent communications to his brain and its organized structure (the mind and memory) that saving many people was bigger than family, friends, and Potiphar's wife's agenda. And, his brain (mind and memory) cooperated by treating the old story as weak, useless and less important than Joseph's renewed vision and version. Your brain (power source) simply wants to know from you, is this trash or treasure; for long term memory (important) or for short term (forgettable). You decide!

Next Class Coming Soon: The Law of Unfinished Business

On our way to freedom from an oppressor we sometimes forget to breathe. How to get loosed from the physical and psychological pressure.